I googled “How many holistic centers exist in the world?” not really expecting to find an answer. It was a great surprise to see the top three posts all featured HCN. Scrolling further down the search engine page other listings included: Top Ten Wellness Retreats and The 15 Best Wellness Retreats in the World – Condé Nast Traveler. Hence the inspiration to create our list of holistic centers. 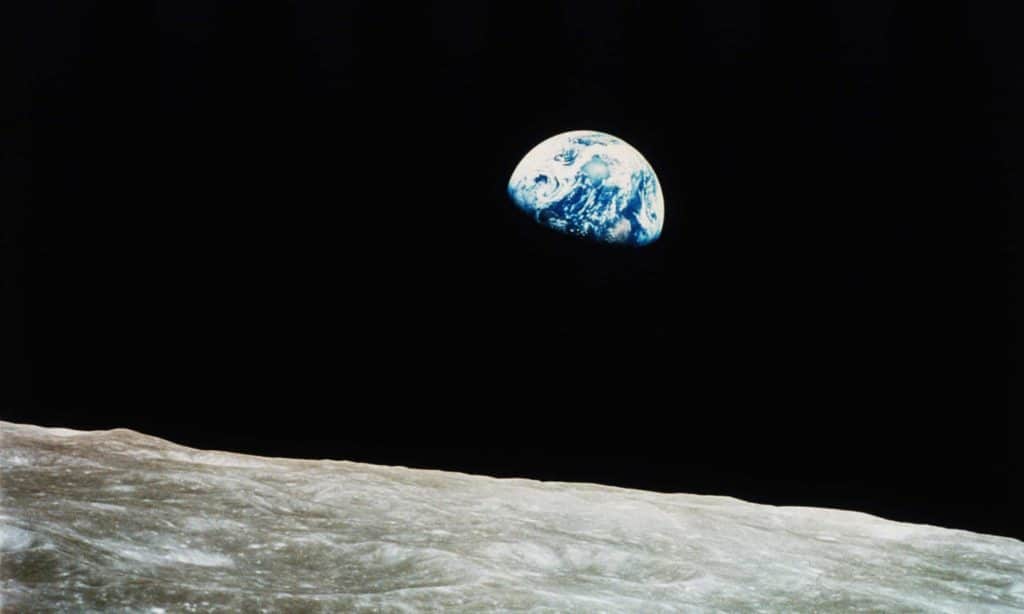